By Rowan MelvilleJanuary 10, 2019 No Comments 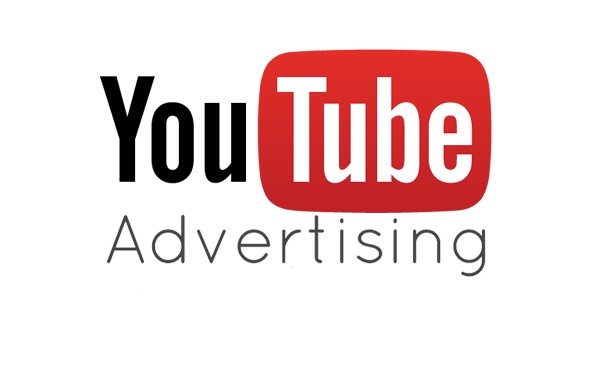 It’s 2019 and the news is, video advertising is in! A growing trend in large businesses, video and specifically YouTube advertising has been gaining both popularity and traction in the marketplace. With this, the owners of YouTube, Google, have been making large strides in making YouTube more accessible to the larger scope of small to medium sized businesses.

Whilst some see this as Google opening up another channel in which businesses can blow their big advertising budget, like all other channels in the Google network, the power is in your hands. Your budget, who you show too, your target audience and even the YouTube channels you want to advertise on are all selected by you. You can laser target campaigns as much as you like, or let them run wild.

As a business, what’s in it for me?

Video advertising is focused on two key points. Brand awareness and driving traffic. Brand awareness is something that Display and Video advertising both share, and both channels do this very well. However, with five billion YouTube views every single day, your viewing potential is massive and arguably larger than the Display network. Even if your advertising is focused to a certain channel or certain sector, your potential audience is still huge.

Video advertising, if targeted correctly, can also be exceptional at driving traffic to your website. If your campaign is targeted at users that are within your target market, you should expect a higher click through rate to your site through either clicking on the ad or on one of the two banners provided below and to the side of the video itself.

Sounds great, where can I get started?

Accessibility to YouTube has been greatly improved in recent times, with some views at the lower end of the spectrum costing as little as £0.01 per view!

The three primary bidding structures are Maximum CPV, in which you are charged per view of your ad, as long as it is not skipped at the five second mark. Maximum CPM, where you place a bid for how much you are willing to pay for every thousand times your video is viewed, but this includes your video only reaching five seconds before being skipped. The last of the bidding structures is Target CPM, in which you set the average amount you are willing to pay for one thousand impressions and Google will optimise your bids to help you reach this target.

Not only has YouTube become cheaper to advertise on, but Google have also suggested a selection of video partners with which businesses can gain access to premium video creation and video editing platforms at a reduced price. These suggested partners include the likes of Animoto and Powtoon as well as a select few others that Google recommends.

For more information, see the partnered programs for yourself on the official website.

Rowan is a Marketing Manager at BFBC - Rowan is the self-proclaimed "God of Display Advertising" when Rowan isn't stunt driving for Vin Diesel, He manages some of our highest achieving accounts. Rowan hates fruit and loves a good Domino's Pizza Thursday, almost as much as he loves Ryan. 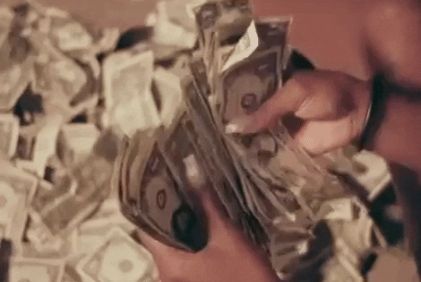 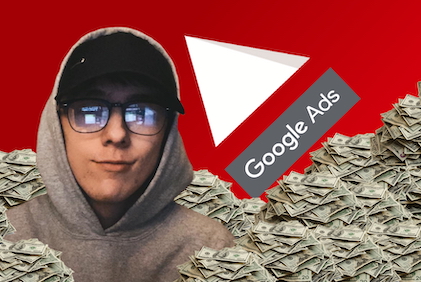 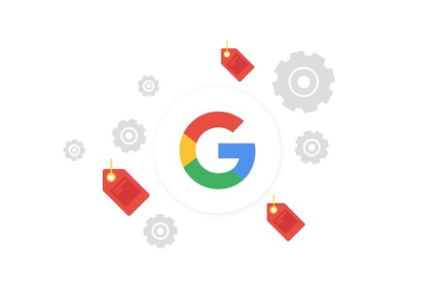 The future of online advertising is automated: Google Smart Shopping